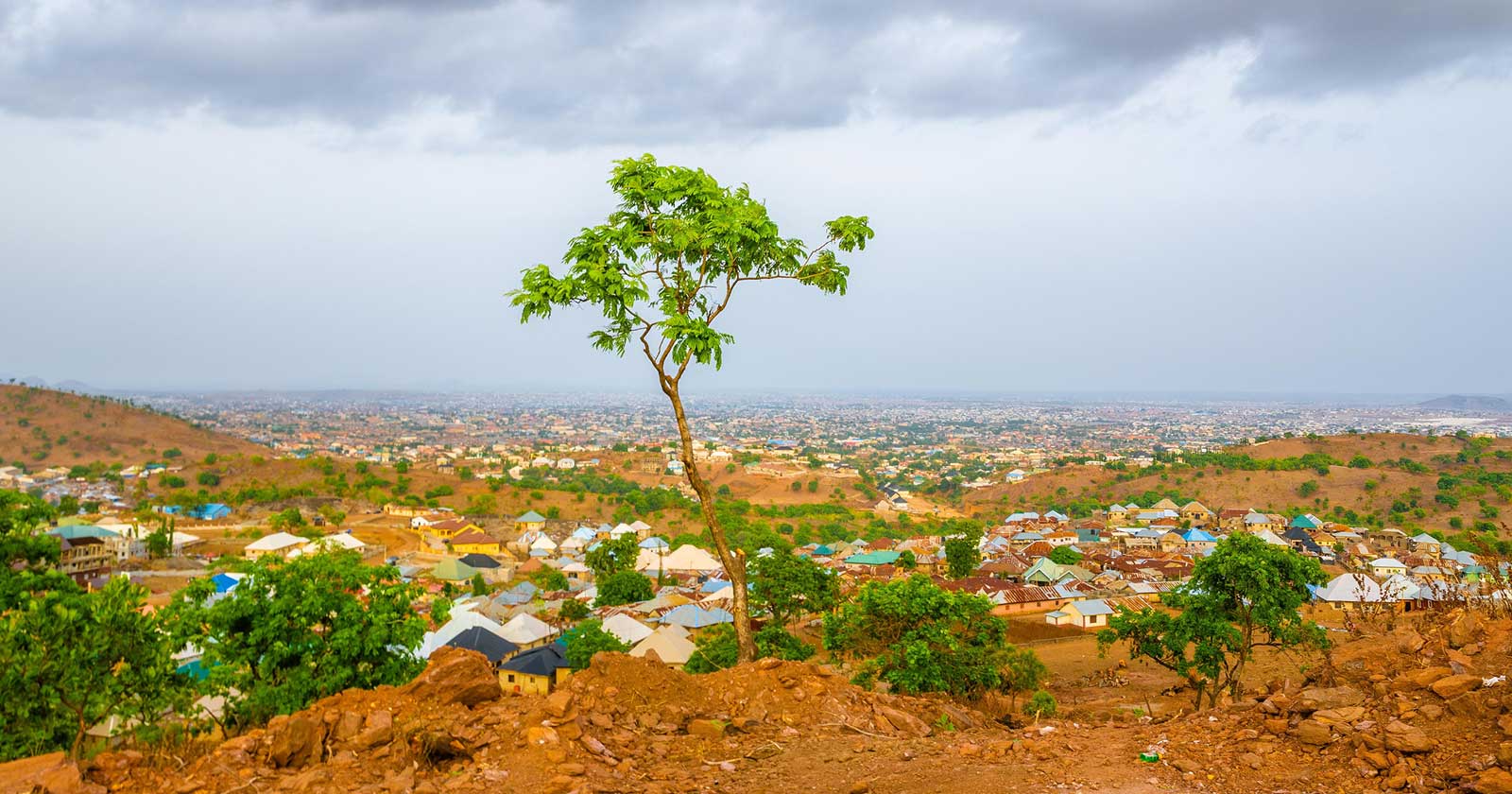 The Christian Association of Nigeria (CAN) is urging officials to take all necessary steps to see that its chairman of the Nasarawa State unit, Bishop Joseph Masin is safely released from his captors.